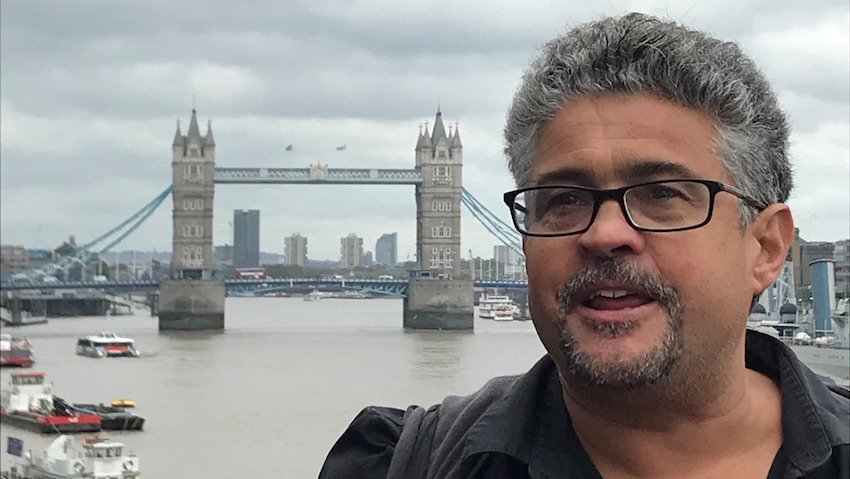 The folklore and ecology of Thames bridges – including worship, murder and magic.

The talk will look at how London developed and is shaped by its bridges; the folklore and ecology of the Thames as well as its literary associations and, finally, worship, murder and magic around the Thames and, more specifically, Chiswick Pier.

In a sense the old city of London is defined by the first London Bridge, and the stretch of the river valley we today know as the London Thames is by the bridges that link communities on either side of the river. The bridges help to establish not only the physical shape of London but ask questions about the scale and concept of the city itself. Each bridge has its own contribution to make to the development of the city. They also affect the ecology, tidal flow and add to existing folklore of a river which was a place of worship long before Romans came and remains so to this day.

These are the tales the bridges (and river) tell informing our sense of what London is, what is to be a Londoner.

Chris Roberts is a writer, librarian and London tour guide. He created the London liars’ tours and has four published books including Cross River Traffic – a history of London’s Bridges. He also set up and edited the 21st Century Penny Dreadful –One Eye Grey- that combined his interest in London, folklore, the Thames and noir fiction.

All Talks by the Thames take place at The Pier House. £3.00 per person for non members, FREE to all members. Thinking about becoming a member?

You can turn up on the day and pay without booking.