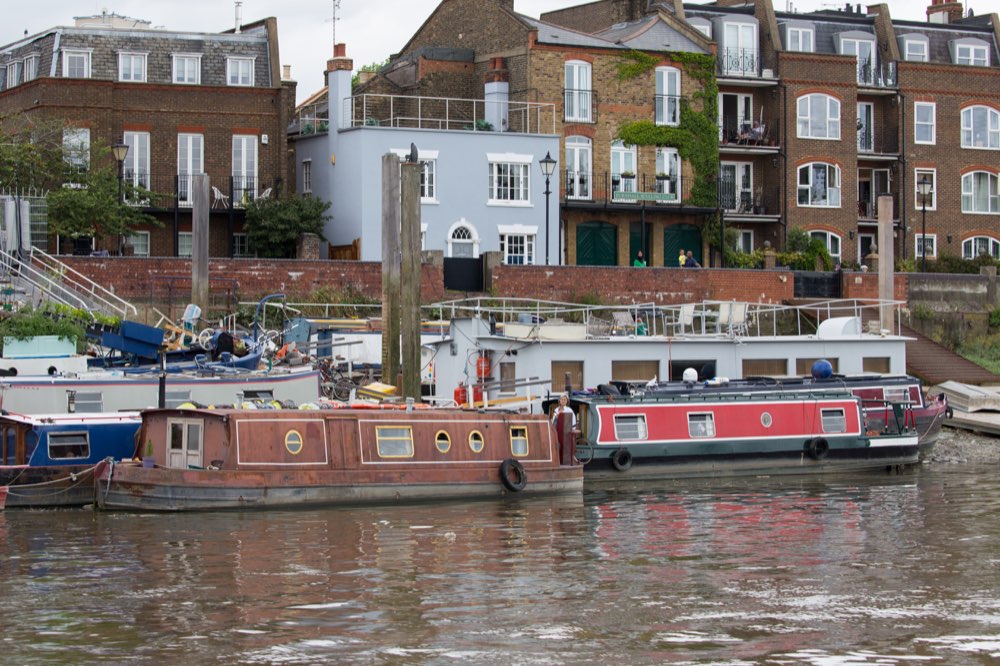 James Abbot McNeil Whistler and the Thames: An American in London

A talk by Matthew Morgan from the Royal Collection

James Abbot McNeil Whistler was born in America, raised in Russia, trained in Paris and lived much of his adult life in Chelsea, where the Thames became a leitmotif throughout his career as an artist. For forty years, he produced images of the Thames where he explored the industrial nature of the river and dockside life, while revelling in the natural beauties of Thames, especially the effect of fog on the river as seen in the Nocturnes (Nocturne Blue and Gold – Old Battersea Bridge pictured).

Matthew Morgan is an art historian and lecturer and has delivered talks extensively around the country. He is Adult Learning Curator at the Royal Collection and was previously at the National Gallery. He also teaches at Birkbeck, University of London, where he gained his PhD. Prior to working in the museum sector he was in the commercial art world, notably a decade spent as Director of the Valuations Department at Christie’s.

Doors open at 7 pm. £3 for non-members, FREE for members. Parking is free in nearby Pumping Station Road after 5 pm. Buses E3 or 190.