An interview with Ben Aaronovitch 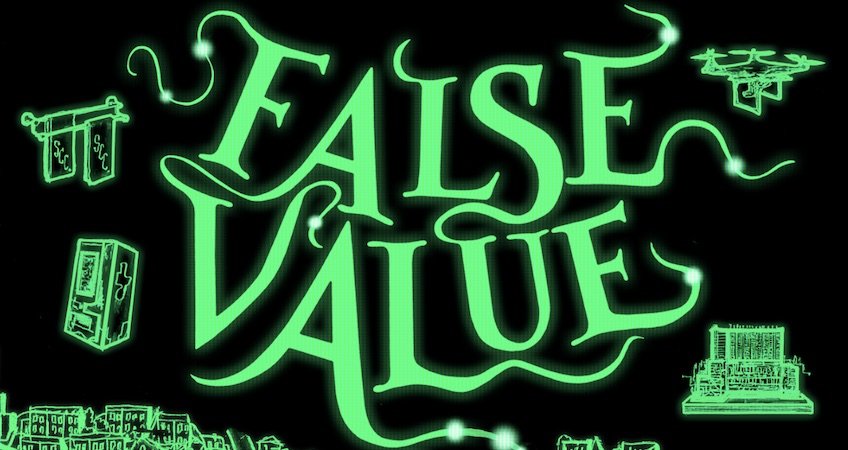 Interview with bestselling author Ben Aaronovitch about ‘False Value’, his new book in the Rivers of London series

Ben Aaronovitch will be coming to Chiswick Pier Trust on Tuesday 31st March to talk about False Value, his hotly anticipated new book in the Rivers of London series, which is already Number 6 on the Sunday Times bestseller list.

False Value returns to the adventures of PC Peter Grant, detective and apprentice wizard as he faces fatherhood, an uncertain future and a new job in London’s tech world – while solving magical crimes in the city of London.

Described as ‘CSI meets Harry Potter’, the books are compelling crime novels loved for their humour, imagination and portrayal of London (which Mr Aaronovitch refers to as ‘the capital of the world’).

Ben has previously written for television and worked as a bookseller. He still lives in London, and is currently working on his next novel.

Doors open at 7pm. Books available. Wine and beer will be on sale, and we look forward to seeing you there.Free to members, tickets £5 to non-members.